Is Sitting Too Close to the TV Really Bad For Your Eyes? 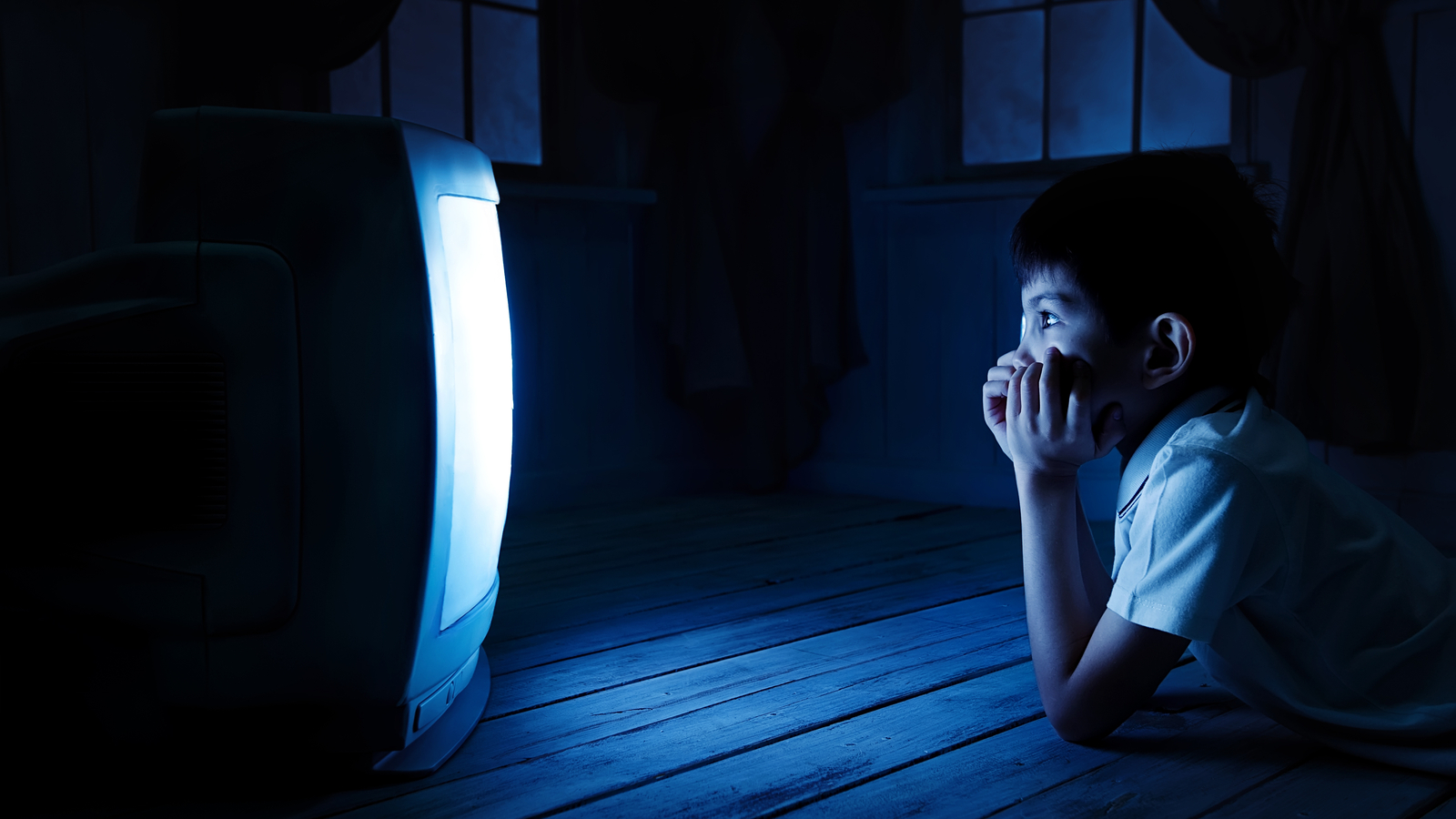 For many, the idea that you should sit at least two feet away from the television because of harmful electronic emission still circulates. Today’s world of smartphones, tablets, and computers has created a concern for parents and adults about what those lights behind the screen do to your eyesight. If you’ve noticed that you have been sitting close to the TV, or their electronic device and worried about what that may do to their eyesight, we’re here to clear up those conceptions and give you advice about what to do in those circumstances.

The Myth of Watching Television Up Close

First of all, watching television up close prevailed from an even that occurred in the 1960s, when General Electric sold color TV sets that emitted excessive amounts of radiation. The routine testings revealed that the screen models emitted a low level of radiation that’s now considered excessive, more than 100,000 times the amount considered safe today. The problematic sets of TVs emitted radiation in a “thin crescent pattern,” and health officials recommended that TV owners stayed at least 6 feet away from the TV to avoid radiation. With the fear of nuclear war during that time, mistrust has been formed, and even when the concern was fixed and quieted down, people’s fears about what electronics do to the human body remain relevant today.

Nevertheless, while today’s TVs aren’t an issue when it comes to overall health, eyesight has become a concern for those who use their phones and tablets for activities. Children especially have more ability to focus on screens without eyestrain, and the habit usually disappears when the child grows older. According to Dr. Lee Duffner of the American Academy of Ophthalmology, watching television screens won’t cause any immediate physical damage to your eyes, but can indicate nearsightedness. Nearsightedness most often occurs genetically when the lens stops compensating for the continued growth of the eye and can develop gradually or rapidly over time.

Our eyes only see a small percentage of the electromagnetic spectrum. This percentage is called visible light, and the wavelengths of that light emit between 390 nanometers and 700 nanometers. Electronics tend to emit blue light, which has a wavelength of 380 to 500 nanometers. Long exposure to this blue light can cause eye strain and discomfort, which can be treated through sleep. The FDA regulates radiation emitted electronic products and radio-frequency phones, and consistently test for potential health effects related to eyesight. However, it should be noted that while viewing a television screen close up is considered safe; the blue, high-energy waves still can cause eye discomfort and blurry vision if looked at for a long time.

If you’ve been experiencing eye discomfort and blurry vision, see Dr. Paul Trapeni, Jr at The Optical Shoppe in Smyrna, TN. Dr. Trapeni can treat nearsightedness in both children and adults, and provide the best selection of contacts and glasses for your vision health. Contact The Optical Shoppe today to schedule an appointment. 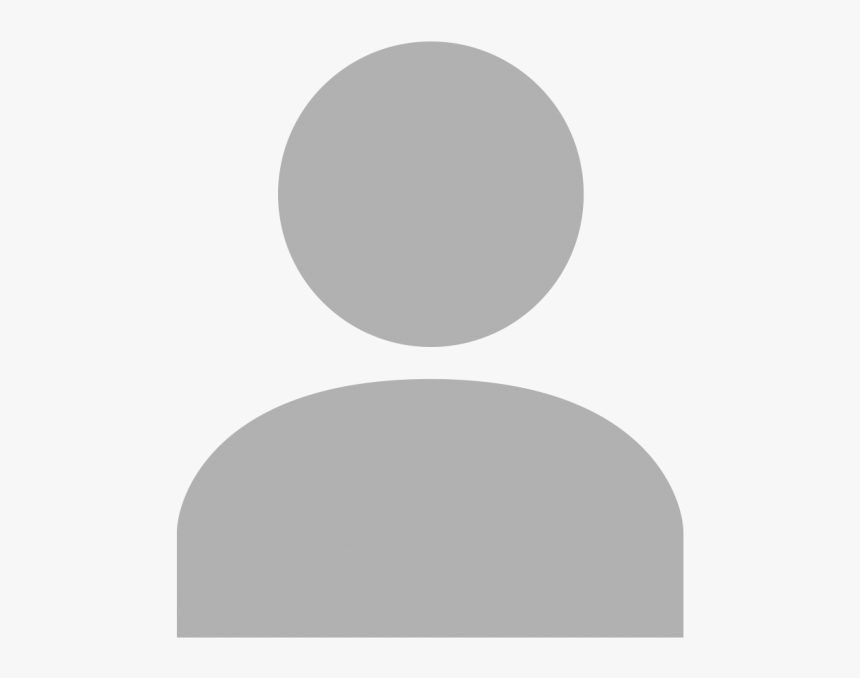 Dr. Paul D. Trapeni JrAt The Optical Shoppe, we're dedicated to optometry excellence under the guidance of Dr. Paul D Trapeni. Serving the Smyrna community since 1989, Dr. Trapeni is a trusted member of the community, bringing general and specialized optometry care to individuals and families throughout the area.